Polish economy can benefit greatly from the development of wireless communication and 5G technology. The revolution in this field will be possible thanks to the harmonisation of power density limits in Poland with the standards accepted as safe by the World Health Organization and the International Commission on Non-Ionizing Radiation Protection (ICNIRP), as well as thanks to th execution of new investments and infrastructure modernisation.

Together with representatives of the world of business, we call for changes in the law on employment of foreigners

Employers’ organisations and NGOs that support foreigners living in Poland jointly appeal to Elżbieta Rafalska (Minister of Labour and Social Policy) and Jadwiga Emilewicz (Minister of Entrepreneurship and Technology) to introduce systemic changes that will improve the process of legalising foreigners’ stay and employment in Poland. Not assigning employees to specific employers, informatisation of the system of legalising the work of foreigners, changing the competences of Chief Labour Inspectorate PIP are but a few of their postulates.

The Russian embargo does not work –we have alternative consumer markets. Food exports are on the rise

The Polish trade balance after the introduction of the Russian embargo is systematically improving. The structure of exports has not changed; however, the volume of food products exported has increased. Poles were, therefore, successful in effectively finding alternative consumer markets.

A new employers’ union hass formed – the Union of Agricultural Entrepreneurs. On August 1st this year in Biała Podlaska, several dozen large Polish agricultural entrepreneurs met and elected their Organisational Committee comprising of 12 members. The Committee will deal with the Union’s registration. During the meeting, apart from organisational issues, legal problems in the field of development of agricultural enterprises and agricultural production, issues of international competition and changes taking place in the Polish countryside were discussed.
Page 22 of 35
SALARY CALCULATOR
COVID-19
DOBRY.BIZ 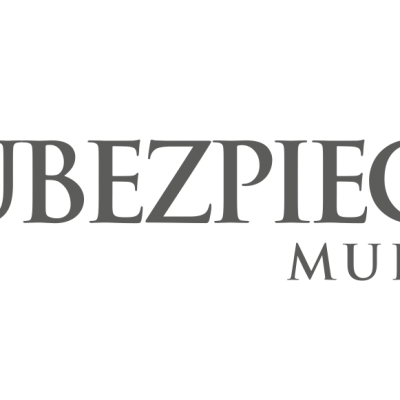 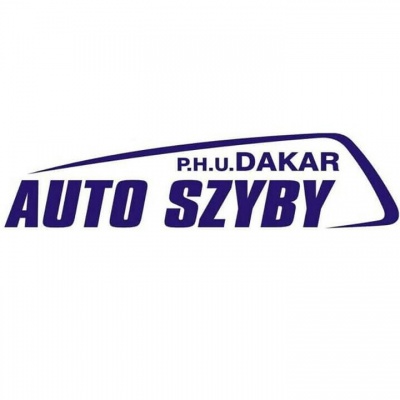 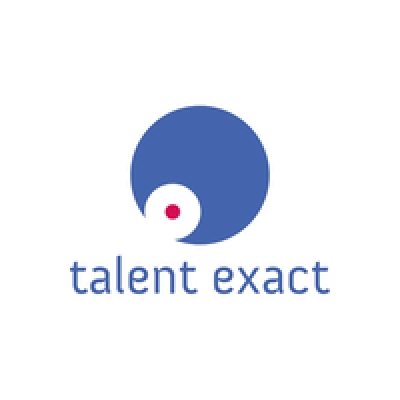 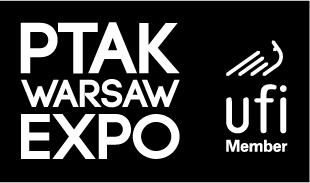 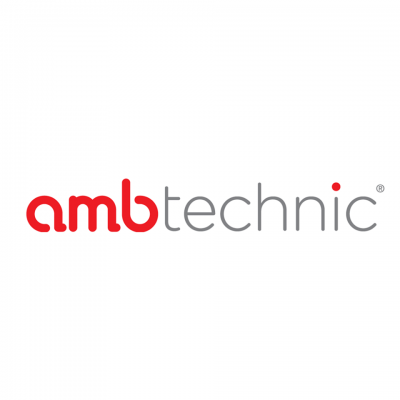