Out of all the postulates that were announced at the party convention of Law and Justice (Prawo i Sprawiedliwość) last Saturday, the announcement to make the amount of social security contributions for entrepreneurs depend on their income raised the biggest concern. This would entail a surge in burdens for an enormous number of entrepreneurs in Poland, including relatively well-paid freelancers and other representatives of the still weak middle class. We are therefore very relieved at the explanations of Jadwiga Emilewicz, the Minister of Entrepreneurship and Technology, according to which the proposal to change the rules for determining the amount of contributions to the Social Insurance Institution is only aimed at entrepreneurs with low incomes and currently benefiting from the preferences of the so-called “small social insurance”.

It goes without saying that for developed, well-functioning businesses, the flat-rate “social insurance” is a favourable model. Thanks to this solution, entrepreneurs with higher incomes pay contributions proportionally lower than full-time employees. Its justification is quite obvious – entrepreneurs themselves are responsible for paying the premiums, bear the risk of running their businesses themselves, and are also more willing to save funds on their own or to invest them.

The flat-rate social insurance has so far been a problem for two groups of entrepreneurs. Those who are just starting to run a business constitute the first group. The prospect of paying a fixed premium every month, regardless of whether it was possible to generate any income in a given period, has led many people away from starting their own business, and forced others to close down their business. However, this problem has basically been virtually eliminated, as entrepreneurs can pay social security premiums on preferential terms for 24 months (with a much lower contribution assessment basis), and they do not have to pay any social security at all for the first six months of running their business (they only have to cover health insurance premiums). As a result, newly established companies have two and a half years to reach the level of development that will allow them to pay social security contributions in full. It seems that this is more than enough time to determine whether a given business idea is right in a given market reality.

The second group of companies for whom a flat-rate social security is a problem are enterprises run “to be kept alive”, which by nature generate low income. They include all small services, people running economic activity not because they want to test themselves in business, but as a kind of substitute for a full-time job. The introduction of the so-called “small social insurance” which makes the amount of premiums paid dependent on the revenues generated would be key from their point of view. The Union of Entrepreneurs and Employers was in fact the initiator of the discussion to amend the model of premiums for the smallest companies. According to our original proposal, companies generating low revenues should be taxed with a uniform income-proportional levy covering social security premiums, health premiums and personal income tax. The legislator chose a slightly different and more complicated solution. As part the “small social insurance”, the entrepreneur calculates the average monthly revenue for the previous year and uses a special multiplier announced by the president of the Social Insurance Institution, thus obtaining the amount on which the premium is based. The system is constructed so that the lowest contribution basis is equal to the preferential contribution basis in force for the first 24 months of running the company.

We are relieved that the declaration that the modifications of the social security premiums towards proportional and income-dependent social insurance will concern the smallest activities covered by small social insurance. The social security system for entrepreneurs should be a combination of a lump sum applicable for developed companies with solutions aimed at proportionality of contributions for the smallest of companies. Thus the government’s declared direction of changes is correct.

To sum up, we would like to emphasise that any discussion about proportional social security contributions for all companies is extremely dangerous and potentially connected with a radical increase in levies imposed on Polish companies. It is, therefore, very good that the government is not planning any actions in this direction. At the same time, we share the diagnosis according to which a modification of the small social insurance model is necessary. We believe that in its present form it is imperfect. An unambiguous discussion whether it would be an adequate measure to replace the revenue-based mechanism with an income-based mechanism can only take place when the draft bill is made public. Regardless, we will soon publish our own amendment proposal addressing this area.

11.09.2019 Position of the Union of Entrepreneurs and Employers on the announcement of the introduction of proportionality in Social Insurance Institution contributions for entrepreneurs 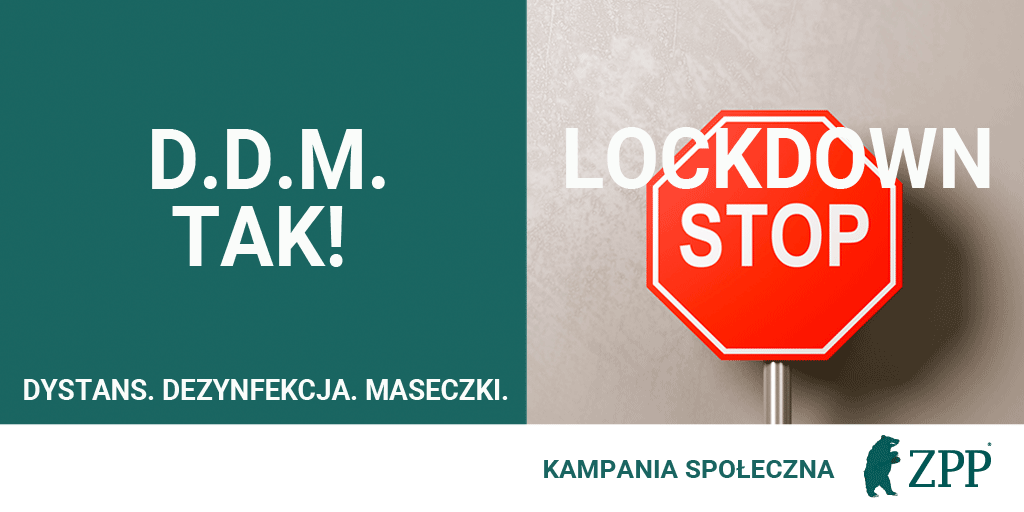